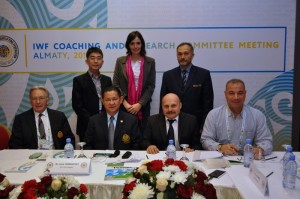 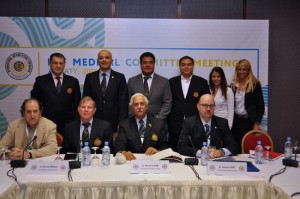 Subjects in common interest were coordinated at the Joint Meeting of the three Committees.

Update information was given since these World Championships are the first where Minimum Entry Totals were introduced.

In order to amend the TCRR, complementary barbell specifications were discussed.

Reiko Chinen (JPN), Member of the Technical Committee has been appointed as Chairperson for the TCRR Review Commission.

ITO appointment procedure and ITO pathway had a great attention and was widely discussed during the meeting and a proposal will be drafted.

The second edition of the Technical Officials Guidebook has been drafted and presented to the Committee for further comments.

The decision to elaborate a proposal including Video Replay was accepted and the Committee will further study the issue.

IWF TIS “Electronic Change of Call” was successfully run for the first time.

The CRC introduced the Coaching Manual Level 2, which will be presented also at the Congress, and its official publication is planned before the end of the year.

The principles of the Coaching categorization system has been re-confirmed and to be elaborated in details in line with the IWF TO system. After the workshop for the future trainers of the IWF Coaching Courses, the IWF will organize courses based on the Club Coach Manual (level 3) where IWF Coaching License can be achieved.

The already published Manuals will be available soon also through mobile stores (by chapter).

The Medical Committee discussed issues related to weightlifting specific injuries and its possible impacts on the competition flow.

The elaboration of the medical manual was presented and the Injury Report as well as the No needle Policy to be implemented in 2015 were approved.

Further discussions were held regarding the athletes’ age limit and the registration of the Entourage. 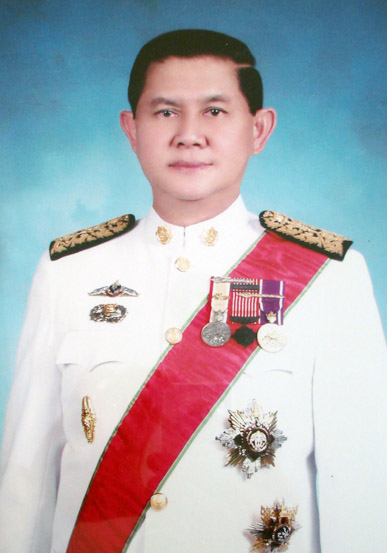